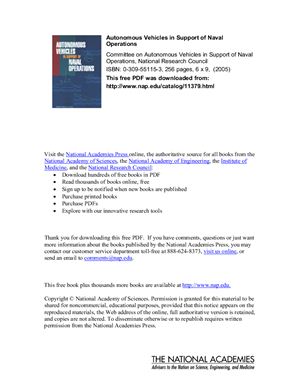 Washington, 1986. 255 pages. [Photocopy] The aims, objectives, and methods of guerrilla warfare differ greatly from those of conventional warfare. To be successful in countering this type of war, the planners of counterguerrilla operations must understand the enemy and the unique environment in which he operates. This manual provides commanders and staffs of brigade elements and below with concepts and doctrine concerning the conduct of counterg...

Washington, D. C. : Center of Military History United States Army, 1990. - 162 p. he Admiralties: Operations of the 1st Cavalry Division (29 February-18 May 1944) is one of a series of fourteen studies of World War II operations originally published by the War Department's Historical Division and now returned to print as part of the Army's commemoration of the fiftieth anniversary of that momentous clash of arms.