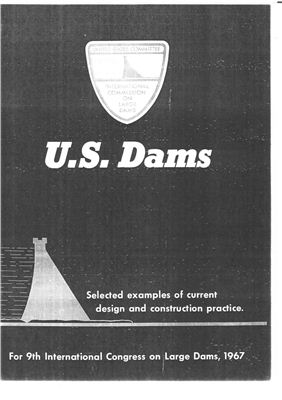 Preface.
The United States Committee on Large Dams has undertaken herein to present a group of fourteen large dams as representative of current practice of dam design and construction in the United States. Some of these projects have been completed, but most are still under construction. Each has been chosen to be representative of advanced design or construction techniques.
ariety was an objective in their selection—particularly a variety that would evidence the great breadth of today's dam design and construction practice in the United States. Not all of these will go down in history as among the world's greatest. But all are important projects, and each is making its contribution to the increasing fund of knowledge from which the world's dam designers and builders are now able to draw.
t will be recognized that some of the construction concepts have been adapted from those used in other countries, not only in the construction of dams but also in other construction as well. It may be significant that eight of the fourteen dams described are of earthfill or rockfill construction. Certainly the adaptability of this type of construction, where it may be feasible, has provided many economical and adequate structures.
The Oroville Dam (776 feet high) will, for awhile, be the world's highest earthfill, and thus provides an expression of expansion in this art. On the other hand Glen Canyon (a 710-foot high concrete dam) is included, for concrete will continue to be one of the very important dam building materials.
This contribution is offered in the spirit of one of the basic objectives of the Inteational Commission on Large Dams ". . . to encourage improvements in the design and construction. . " of large dams.
t should be particularly noted that this is not an attempt to select dams of merit in any competitive sense, but simply to offer a cross-section of important dams recently built or now under construction in the United States.
am glad to have this opportunity to thank and commend the authors and their organizations for their contributions to this publication, and also I wish to thank the special committee of the United States Committee on Large Dams which was responsible for the production of this booklet, which included the following: Floyd P. Lacy, Jr. , Chairman, Tennessee Valley Authority; A. E. Alspaugh, Pacific Power & Light Company; George E. Bertram, U. S. Army Corps of Engineers; Marcel Bitoun, Harza Engineering Company; Richard E. Buett, Charles T. Main, Inc. ; John Drisko, Tippetts-Abbett-McCarthy-Stratton; Arthur J. Fox, Jr. , Engineering News Record; Al Golze, Department of Water Resources, State of Califoia; Robert J. Kasper, Bechtel Corporation; T. W. Mermel, U. S. Bureau of Reclamation.
E. ROBERT DE LUCCIA, Chairman United States Committee on Large Dams
Похожие разделы
Смотрите также 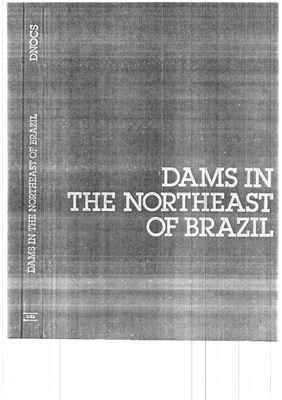 D.N.O.C.S. Dams in the Northeast of Brasil 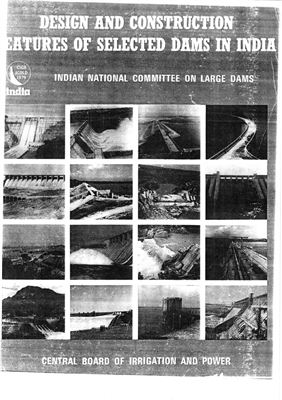 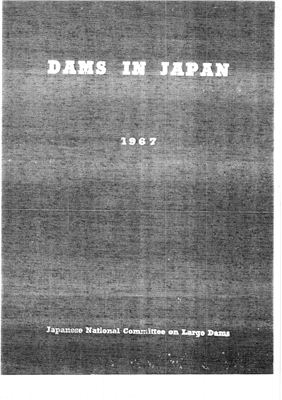 1967. , 51 pages This issue gives the trend of dam construction during the three years of 1964 to 1966. Dam construction continues to be risk arising from the increasing demand for the conservation and effective use of water resources created by expanding economic and industrial activities and improvement of the living standard of the people. Introduced in this issue are 37 dams with photographs selected to cover entire Japan. Also included as... 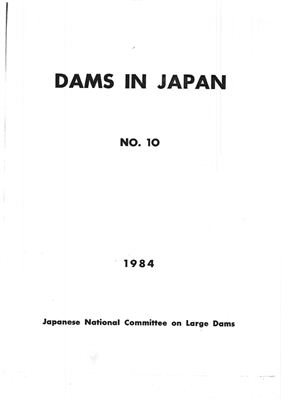 Japanese National Committee on Large Dams. Dams in Japan, No. 10

1984. Design and construction data and appropriate illustrations are presented for entirely 56 large dams in juvenile exploitation or under course of development in 1984 (in the period of April 1981 to March 1983 entirely 53 were completed and 150 were under construction). 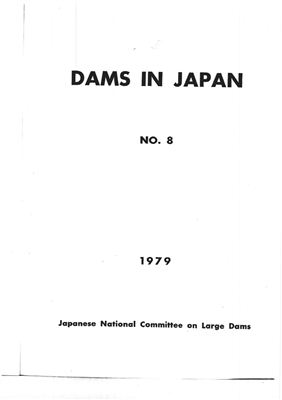 Japanese National Committee on Large Dams. Dams in Japan, No. 8

1979. Design and construction data and appropriate illustrations are presented for entirely 28 large dams in exploitation or under course of development in 1979 (ultimately 2060 in exploitation by the end of 1978). 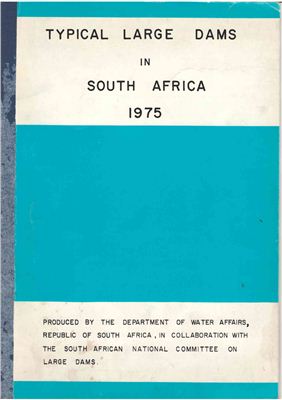 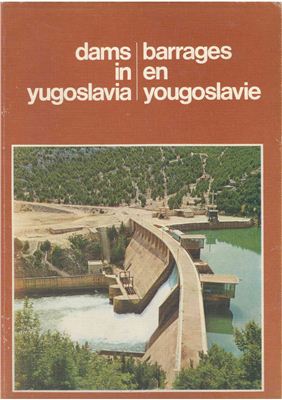