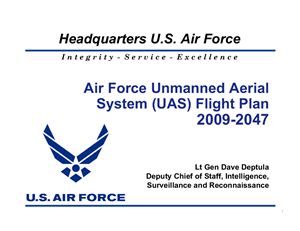 Lincoln, London: University of Nebraska, 2010. - 390 p. ISBN: 0803233981 The Progressive Era, marked by a desire for economic, political, and social reform, ended for most Americans with the ugly reality and devastation of World War I. Yet for Army Air Service officers, the carnage and waste witnessed on the western front only served to spark a new progressive movement—to reform war by relying on destructive technology as the instrument of chang...