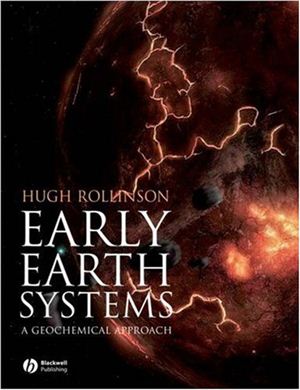 Изд-во Cambridge University Press, 2008 г., 534p. (на англ. языке, текстовый слой есть) Radiogenic and stable isotopes are used widely in the earth sciences to determine the ages of rocks, meteorites and archeological objects, and as tracers to understand geological and environmental processes. Isotope methods determine the age of the Earth, help reconstruct the climate of the past, and explain the formation of the chemical elements in the Univer...

Springer. 2011. 943 p. Applications of radioactive and stable isotopes have revolutionized our understanding of the Earth and near-earth surface processes. The utility of the isotopes are ever-increasing and our sole focus is to bring out the applications of these isotopes as tracers and chronometers to a wider audience so that they can be used as powerful tools to solve environmental problems. New developments in this field remain mostly in pee...

Hatfield J.L., Gandini A. (eds.) Nitrogen in the Environment

Mine closure and post-mining management

2nd ed. Cambridge University Press. 2004. 302 p. Noble Gas Geochemistry gives a comprehensive description of the physical chemistry and cosmochemistry of noble gases, before leading on to applications for problem-solving in the earth and planetary sciences. There have been many developments in the use of the noble gases since publication of the first edition of this book in 1983. This second edition has been fully revised and updated. The book w...

Panahi A., Cheng Q. Multifractality as a Measure of Spatial Distribution of Geochemical Patterns