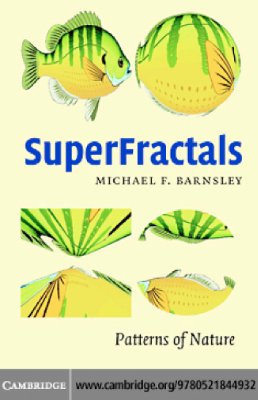 Princeton University Press, 2008. - 976 pages. Nonlinear Dynamical Systems and Control presents and develops an extensive treatment of stability analysis and control design of nonlinear dynamical systems, with an emphasis on Lyapunov-based methods. Dynamical system theory lies at the heart of mathematical sciences and engineering. The application of dynamical systems has crossed interdisciplinary boundaries from chemistry to biochemistry to chem...

Taylor & Francis, 2002. - 376 pages. Nonlinear dynamics has been successful in explaining complicated phenomena in well-defined low-dimensional systems. Now it is time to focus on real-life problems that are high-dimensional or ill-defined, for example, due to delay, spatial extent, stochasticity, or the limited nature of available data. How can one understand the dynamics of such systems? Written by international experts, Nonlinear Dynamics...

Название: Lorenz E. , The Essence of Chaos. Издательство: University of Washington. Год: 1996. ISBN-10: 0295975148. The study of chaotic systems has become a major scientific pursuit in recent years, shedding light on the apparently random behaviour observed in fields as diverse as climatology and mechanics. InThe Essence of Chaos Edward Lorenz, one of the founding fathers of Chaos and the originator of its seminal concept of the Butterfly Effect...

Cambridge University Press, 1991. - 377 Pages. Surveying both theoretical and experimental aspects of chaotic behavior, this book presents chaos as a model for many seemingly random processes in nature. Basic notions from the theory of dynamical systems, bifurcation theory and the properties of chaotic solutions are then described and illustrated by examples. A review of numerical methods used both in studies of mathematical models and in the i...