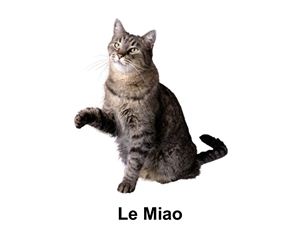 Babyish languages can basically be classified into two branches:
Babyish - characterised by its 5 vowels system (ä and ö are considered part of a and o)
Sheepness - besides a, e, i, o and u, they considered schwa as the 6th vowel and coded separatedly, while Babyish will distribute them among the 5 vowels as short vowels. For each of the branch, there are further sub-branches, differed by the suffices and articles used in sentences.

Babyish has its own characters, being some geometric shapes, but was not used beyond illustration. It is transcripted in two ways:
accented Latin characters
plain ASCII text Since Babyish is a pidgin of Cantonese, some words are tonal and require indication of tones. Tonal marks from pinyin is borrowed for tone indication, with an additional mark of "dot below" in indicate "yang" tones"
Похожие разделы